Wow so much has happened in the last few months. The beginning of November hit us hard with the passing of our lifelong friend and bass player Bobby MacAllister who was taken from us too soon. Unbeknown to him bob had a hereditary heart problem that claimed his life and left a huge hole in our lives.

His funeral was a testimonial to how a man should be remembered. Nothing but praise and finely stated tributes from a community that bob lived in. We requsted the attendees “wear something blue for Bob” in honour of his love for Birmingham City and everybody bar none fulfilled their part. Many many people couldn’t fit in to the church service but stayed and paid tribute in a way I’ve not seen before.   The most special part of the day was meeting some of the pupils from Lordswood Boys School who although had now left felt duty bound to come and say bye to Bob and shared stories with us about experiences with him and told of the positive impact on their lives bob had made. Respect was a  word which repeatedly came up and made us feel so proud that the ability to transcend age, race, culture and life itself was all natural to bob and his willingness to persevere in troubled situations came through and resonated with his pupils so vividly. 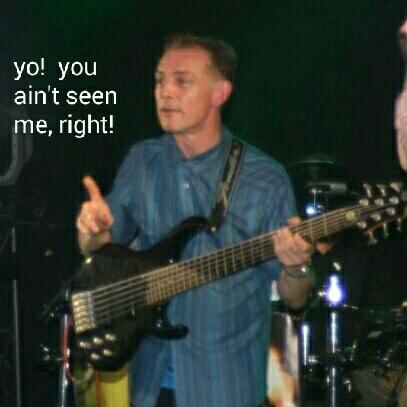